Lee Spence aka Spenny is on Orchid and has had a decent fish. More people are fishing through winter. Is the nature of the Fisheries changing. Mark reckons it’s easy nowadays. Jamie blames Carp Talk. Get him Bev

😜Mark thinks anglers have it easy these days. It’s down to Crowy apparently. Twitter!

Carp Feed – Kelly’s Fish. The lads talk about the New Forest captures and Cardiff Wharf. Mark gets grumpy again. Wraysbury. All the Aggregate companies have sold lakes off. Are the golden years finished? Romance is dead.

Carp World Magazine is now run by Carp Talk. Fancy being an editor? Jamie is too lazy. He tells us what an editor is. Mark likes an article published. Lots of magazines. Sponsored anglers? Magazine writing. Vlogging. Or just go fishing.

Would Terry become who he is in today’s era? Are there any short cuts to fame in the carp world? Wazzi is living on the bank. Louie won’t settle. Jamie gets ranty on carp slang. Mark is pukka. Jamie dodgers don’t come close to Jaffa Cakes.

The Monument lad and dad 42lb mirror capture. Jamie remembers his pb at 12. Redesmere. Jamie’s Dad gives him some boilies and recalls the capture. Mark reminiscing.

The Northern Angling Show is coming up February 24/25, Event City, Manchester and Nick REEdy Maddox pops in for an update. He gives advice on how to grab a bargain. Arguably the best Carp Show in the UK now. A Carp Cast Theatre. Jamie teases the yet unannounced guests.

Louie farts again. A puff. Unless it’s not. Carpy Justice Warriors (partial Jamie rant). The new Nash Claw hook and range in general gets an airing. Even Mark gets a partial rant in! Not often the big Viking gets his pulse raised. Marc Voosen of Pinpoint hooks and he has been interviewed by Carp Feed’s Thom Airs. Jamie quotes some of the interview.

More hooks get discussed. Jamie gets involved on the trolls posts. Mark advises against it, but…….

Jamie is tight in his old age.

VIP Carp Holidays is flying, still some weeks available at the patron saint of carp angling, St Amand Leisure. River Lot is pretty much full for 2018, but are taking bookings for 2019. Slovenia and Lake Bled are also available to book. Bespoke if you like. None Angling guests are catered for too. Check the website.

This weeks guest interview is Des Taylor. He talks on a wide variety of carpy topics. Rivers, tactics and those bloody otters. Not afraid of a forthright opinion is Des

The lads return to talk fishing and how they’ve done over the years. Six 30’s in a session. The reed swim. The point. Mark lost one. The Fat Lady pops up in disguise this time, but she’s there! Keep it quiet.

Episode 90 is the first of 2018, it’s in the books and it’s an absolute belter. Just don’t get too close if you don’t want Aussie Flu! 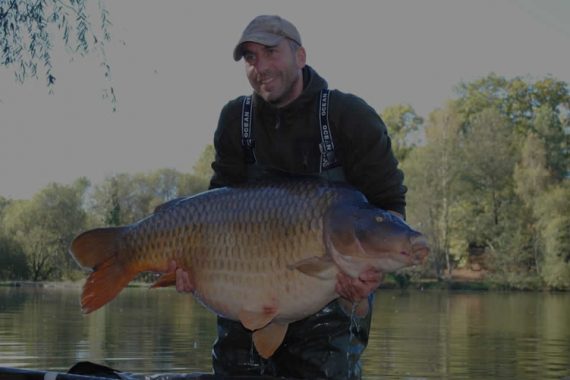 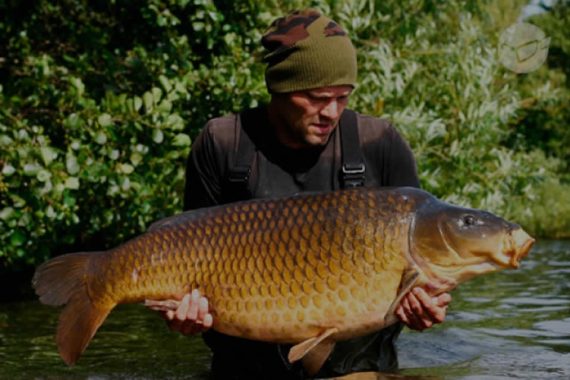 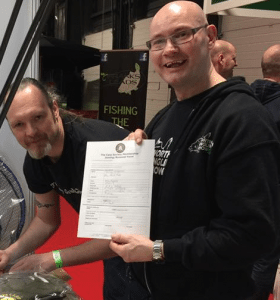 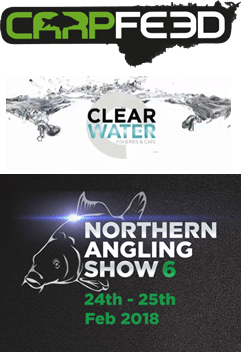